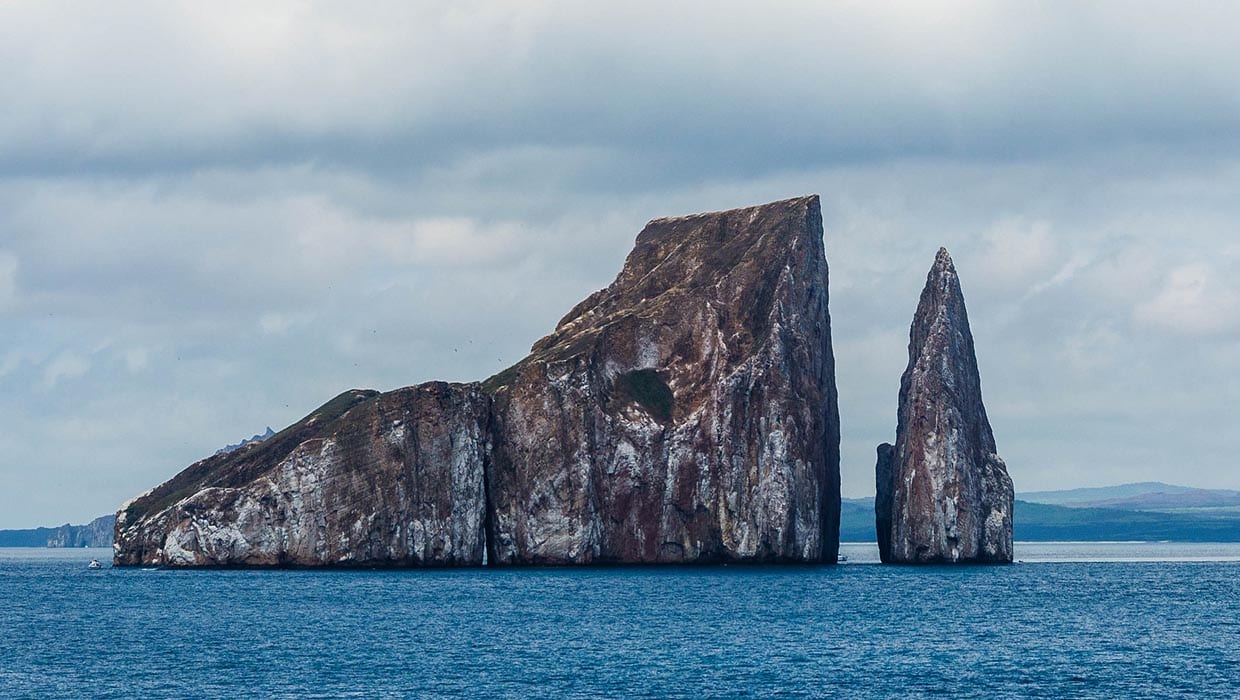 Getting to San Cristobal Island 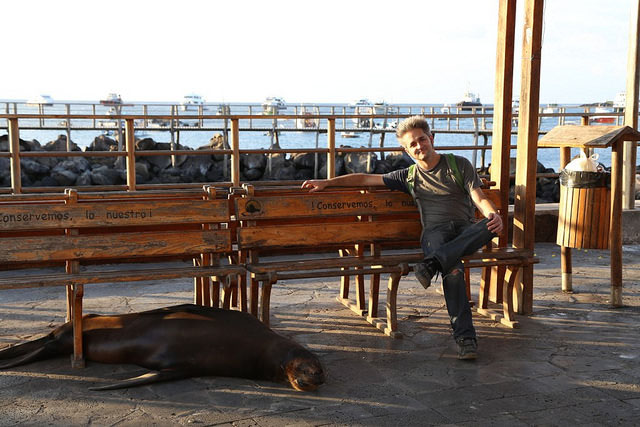 San Cristobal Island has the oldest permanent settlement in the Galapagos Islands. The reason for this island being settled the earliest was due to the fresh water availability on this island, which is limited elsewhere. The fresh water comes from a small lake on the island, called El Junco. It was also the island that Charles Darwin first visited in 1835. Later, a penal colony was established on San Cristobal Island, and this was used to accommodate prisoners from the mainland. Later still, the island became an Ecuadorian military base. By the late 19th century, sugar cane plantations had been established on the island, and a sugar factory was operational. Convict labor was used to run this, and the convicts were treated as if they were slaves.

Another very worthwhile visit, and one of the San Cristobal highlights for some is the Interpretation Center. This Galapagos visitor site provides a full history of the Galapagos Islands and examines the flora and fauna as well as the ecosystems. There are geological explanations of the formation of the landscape which help in understanding the islands.

Snorkeling is a San Cristobal activity that many visitors engage in, as it can be done at a number of the visitor sites.  This allows excellent opportunities to observe the fascinating marine life around the island. 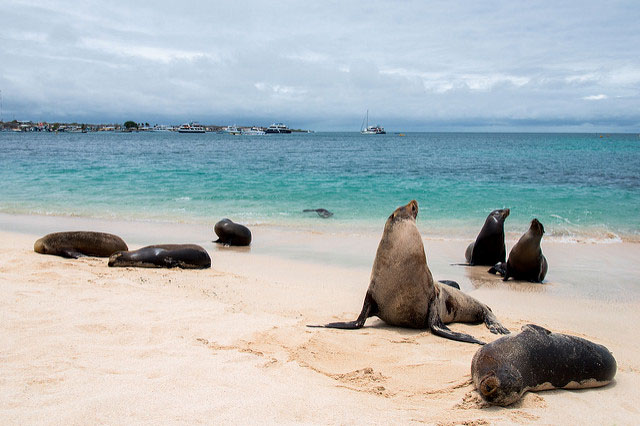 As a base for a Galapagos land based option, Puerto Baquerizo Moreno can be good for those seeking a more relaxed location than Puerto Ayora on Santa Cruz. However, the island is not so centrally located, so this might be less appealing for some. As there are plenty of accommodation options, there are also a fair number of San Cristobal restaurants to choose from too. There are plenty of restaurants offering seafood, and a decent number providing international options and non-seafood choices too.

For tours to San Cristobal island and any of its visitor sites contact Ecuador and Galapagos Insiders, our local team based on this island will be happy to offer a custom-made program based on your wishes and ideas.