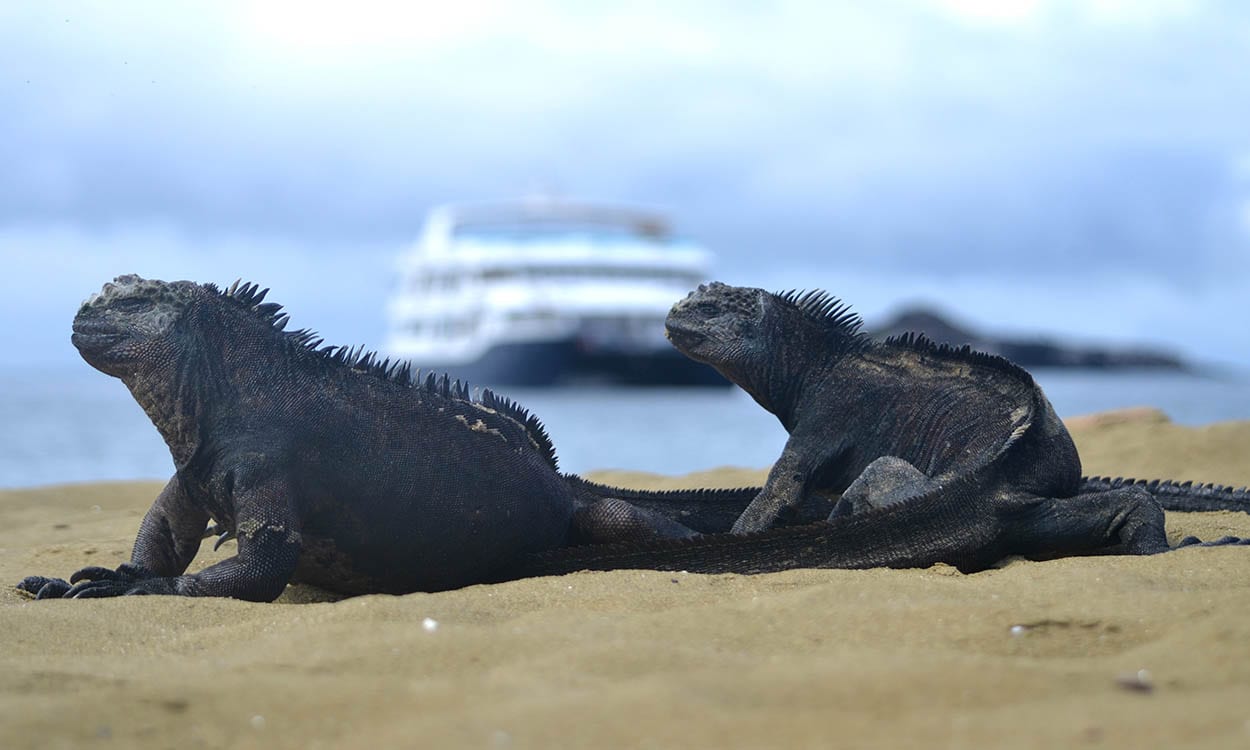 It’s often said that the pleasant year-round weather makes the Galapagos Islands an ideal destination at any time of the year. Depending on which animals you want to see, which activities you want to focus on, and what your budget is for your vacation, there are certain times of the year that might accommodate your interests better than others. 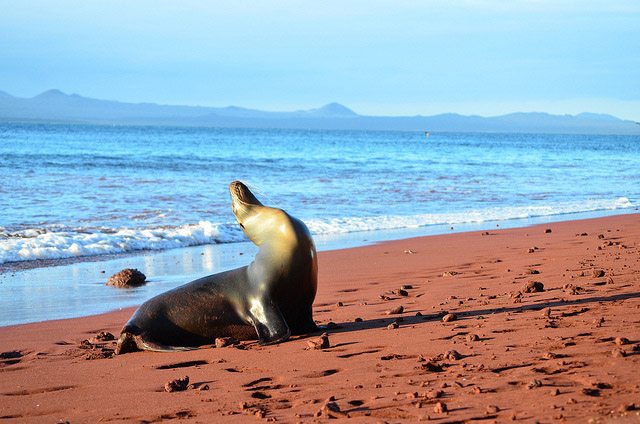 The dry season is also known as the “garua season” for its daily morning mists and drizzles. After the mist has cleared, the rest of the day is dry and sunny, with cooler temperatures ranging from 66°F (19°C) to 79°F (26°C). Water temperatures are also cooler during this time, meaning that although it might be less comfortable to stay in the water for long periods, there is considerably more marine life at the surface thanks to the upwelling of the cold, nutrient-rich water on which the marine species depend.

The beginning months of the year experience hotter temperatures - 72°F (22°C) to 86°F (31°C) - with afternoon showers. This time of the year definitely has the most comfortable water temperatures, which allow snorkelers and divers to spend more time in the water, however the lack of phytoplankton & algae in the warmer surface water correlates to notably fewer marine species at the surface as well.

If you want the same great Galapagos vacation at a fraction of the price, there are a couple ways to take advantage of excellent deals, discounts, and promotions.

During the “shoulder season” or the off-season, in April & May and September & October, there is less tourist traffic and hotels, cruises, and operators tend to offer heavily discounted prices in order to attract more clients.

If your schedule is more flexible, an alternative to traveling in the shoulder season is booking a last-minute cruise. Operators never want to set out with empty cabins, so they will offer major discounts (sometimes more than half the price) in the weeks or even days before a cruise departs in order to fill the spot. The disadvantage, of course, is that it might not be the boat or itinerary you were hoping for and it requires you to be able to leave on short notice.

What to expect each month

Currents are stronger & waves/ surges are bigger; Giant tortoises begin their nesting season migrating from the highlands to the lowlands; Frigatebirds’ red pouches are in full display on North Seymour; Humpback whales can be spotted migrating north through the Galapagos.

Cold season continues; Sea lions are very active as females are in heat and males fight for dominance of colonies; Galapagos penguins are very active, especially around Bartholomew; sea birds are particularly active around nesting sites.

Generally very good weather, but also the start of the rainy season towards the end of the month; Giant Tortoise eggs continue to hatch. Green sea turtles are mating; Migratory birds pass through Galapagos; Great Frigatebirds on Genovesa display their red pouches. 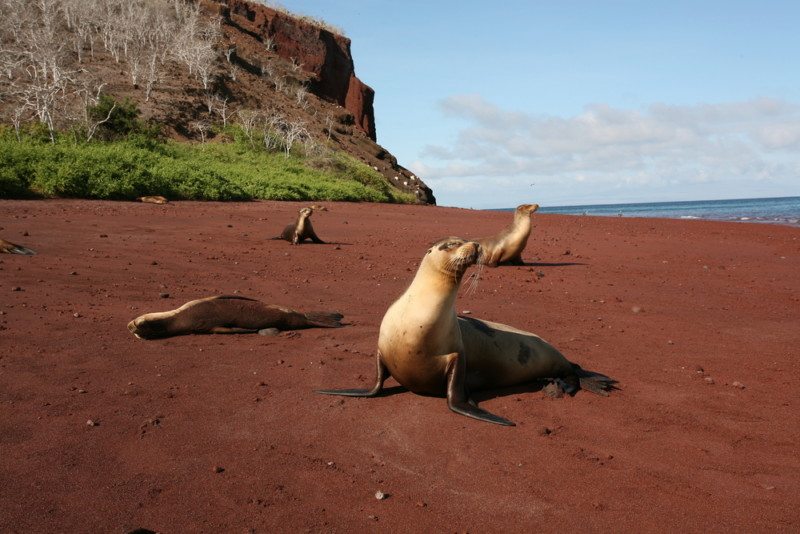