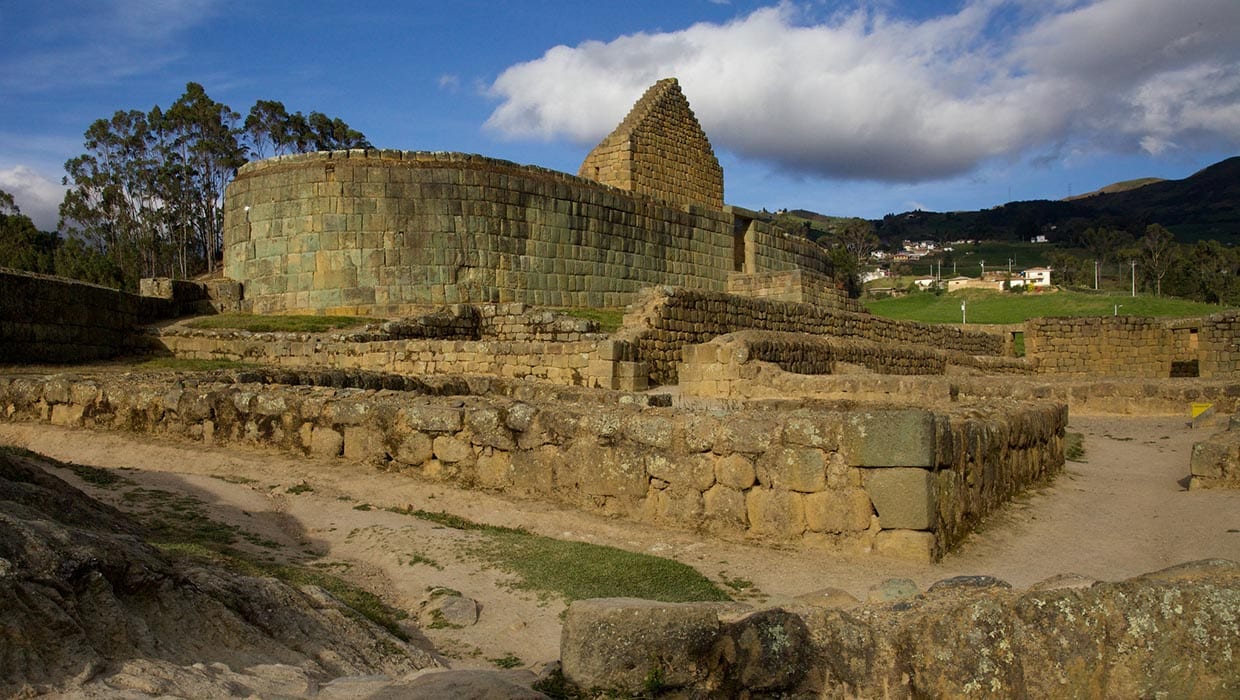 Renting a Car and Driving in Ecuador

When asked about the Incan Empire, what will spring to mind for most people is Peru, and the magnificent Machu Picchu. However, what many visitors to South America may not realize is that the Incan Empire extended into Ecuador, further north even than Quito. Indeed, the Inca expanded into Ecuador in the 1460s, and they are believed to have conquered the whole of Ecuador by the turn of the 16th century. They kept control of all of the different regions of Ecuador that they took over until the arrival of the Spanish. During the period of the Inca control of Ecuador, local people adopted some Inca practices but generally held onto their own beliefs and customs as well. All of this means that there are a variety of interesting Inca ruins in Ecuador to visit, if a bit of history is what interests you on your trip. While Ecuador’s Inca ruins may not be as grand as those of Peru, they still provide a fascinating insight to the past. Here are some of the Inca ruins you might like to see in Ecuador as part of your Ecuador tour or holiday.

Any discussion of Inca ruins in Ecuador should start with the most important and largest of Ecuador’s Inca ruins: Ingapirca. Ingapirca is located in the Cañar province of Ecuador, not far from Cuenca, and in the Southern Andean region of the country. It can easily be reached on a day trip from Cuenca, or it is possible to stay nearby to the ruins. The ruins are no Machu Picchu, but they are nonetheless an important part of the history of the Incan Empire. The most important building here is the Temple of the Sun. Ingapirca is thought to have been used as a storehouse for supplies for Inca troops. This helped them with advancing further north in Ecuador. Evidence of an aqueduct that was underground can also be seen here. The Inca in this area did not initially get along well with the long-established Cañari people here, but ultimately they found a way to co-exist with one another. Ingapirca also makes for a great stop on a road trip through Ecuador, as it is on the way to Cuenca from the small town of Alausi. This is one of the best preserved ruins from the Inca times in Ecuador and is very worthy of a visit. 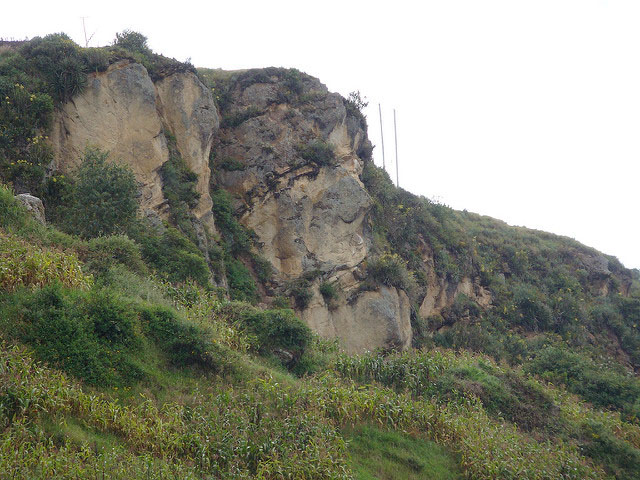 While Ingapirca garners the most attention of all the Inca ruins in Ecuador, there are other sites worthy of a visit. One is Rumicucho, which is also known as Pucara de Rumicucho which is not too far from Quito. It is thought to have been built in the late 15 th century and was operational until the Spanish took control in the 1530s.Pucara means hilltop fortress, and you will see why if you visit it. While it is not on a very high hill, it does still occupy a hill area. The ruins are located at an altitude of 7,877 feet or 2,401 meters. As well as occupying an area that indicates the site was used as a defensive position, it is believed that this place was an Inca residence, as well as a point for controlling transit through the area. It is also believed that this place was important from an astronomic perspective due to its location near the equator and the fact that it lines up with the Cayambe and Cotopaxi volcanoes. A lot of interesting evidence of Inca activities has been found here. This includes ceramic pots, ceremonial artefacts and cloth, among others. 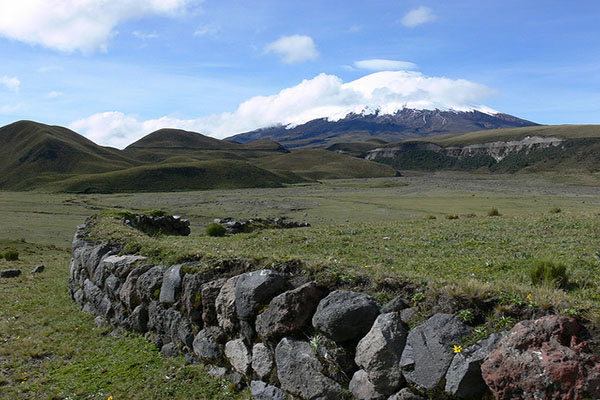 Yet another of the interesting Inca ruins in Ecuador is Pumapungo. This is an archaeological park which is found within the city of Cuenca itself. While the ruins themselves are not as large as nearby Ingapirca, they are much more easily accessed due to the fact that they are set in the heart of Cuenca. These Inca ruins are believed to have been a section of the city of Tomebamba which was an Incan city. The Spanish invaders later destroyed the majority of this area and used the materials to construct the city of Cuenca. Nonetheless this is a nice place for a visit because you can combine it with a visit to the Pumapungo museum. This is fascinating as it provides insights into the indigenous cultures of Ecuador, and there is additionally a modern art section.

Meanwhile, if you are traveling to Ecuador’s Pacific Coast region, Agua Blanca may be worth a visit. There are not too many records of the Inca period from the coastal region. However, there is Inca style pottery that has been found at Agua Blanca. Agua Blanca was a Manteno site, and it is not far from the coastal town of Puerto Lopez. Some believe that the rectangular structure that is found here is from Inca times, though with so little evidence remaining it is a bit difficult to know for sure. 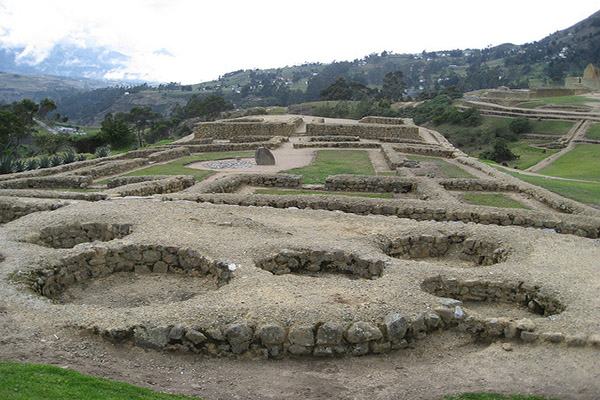