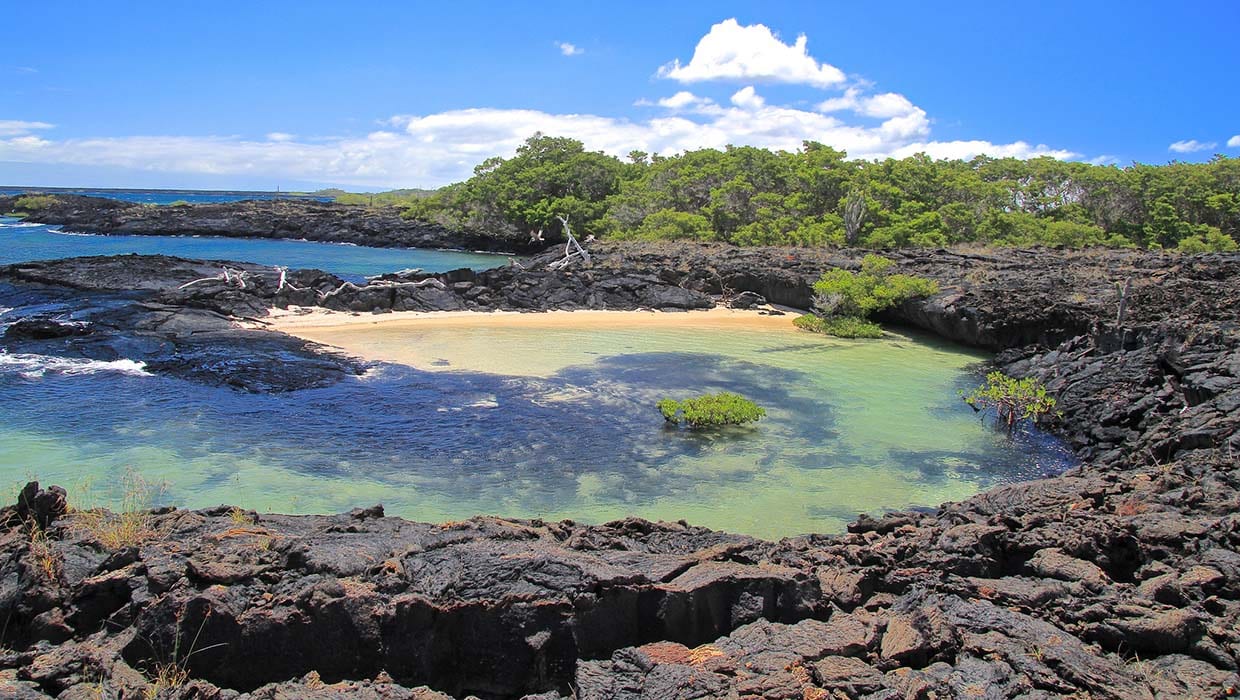 September in the Galapagos Islands

Best Haciendas to Visit in Ecuador

The Galapagos Islands in September are as much of a draw as they are at any other time of the year. In fact, September in Galapagos is a good option for many visitors as the weather is a bit cooler, making it more pleasant for walking – though it can get a bit chillier when snorkeling as the water is cool too. At the same time, the demand for places on Galapagos Islands cruises or Galapagos land-based options is also lower, as this is most definitely the low season. This means that an advantage of the Galapagos Islands in September is that it can be less crowded, and sometimes great deals can be had in this month. Aside from all that, September is a month when the wildlife can be very active, and there might even be the chance to spot whales around the islands. Here is everything you need to know to help you make a decision on whether September in Galapagos is for you or not, and what you might expect during this month. 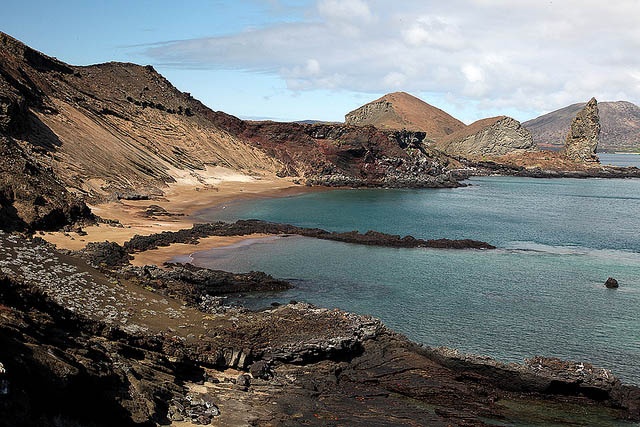 Wildlife in Galapagos during September

One of the great highlights of visiting Galapagos in September is that in September Galapagos wildlife includes the best chances of seeing dolphins and whales around the islands. In fact, for the humpback whale, September is the last chance in the year to see them before they migrate back to cooler climates.

The Galapagos penguin is also very active in September. This is a month when you will be most likely to see the penguin when snorkeling, as visitors often report that they can see them under the water at this time. Bartolome provides excellent opportunities for this. Swimming conditions are very pleasant for the Galapagos penguin during this time, hence its high level of activity in September.

Sea lions are also active at this time. There is a lot of breeding going in in September. This can lead to some fighting between the males on the beaches, as they vie for the attention of the females. Galapagos fur seals also begin mating around this time, and similar types of fighting activity can occur. In some cases, you might be lucky enough to see pups of both species, which can be a real treat.

A lot of other seabirds are also nesting during this period, making September Galapagos wildlife interesting from this perspective too. Blue footed boobies can be seen nesting on some of the islands. Equally, the waved albatross nests during September too.

Overall, the September Galapagos Wildlife is at least as good as any other month of the year, and in many cases may even be considered better.

Activities in the Galapagos in September

The sea is a bit chillier in September, but nonetheless, activities in the Galapagos Islands still include snorkeling, diving and swimming. If you feel the cold you might want to bring a wetsuit with you. In some cases, you may be able to borrow or rent one on your boat, but it is best to check on this and not rely on it. When in the water around the Galapagos Islands in this particular month, it is best to steer clear of the adult male sea lions. Actually, this is true at any time of year, but in September they can be particularly aggressive and boisterous as it is mating season, so they are to be avoided.

Other activities in the Galapagos in September are much the same as the rest of the year. It is a good time of year for walking on the trails, or for the hiking that is offered at some of the visitor sites, because the weather is not too hot. 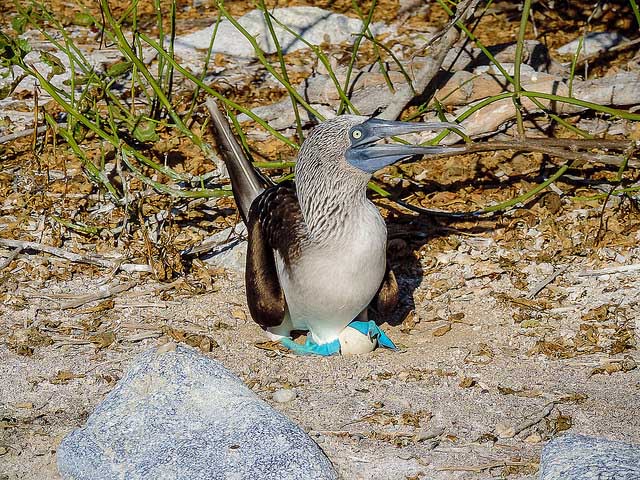 One of the best parts about visiting the Galapagos Islands in September is the fact that it is low season. The busy summer period of families vacationing is over, and the number of tourists does reduce. This means that it can be an excellent month to try and get a good deal to visit the islands, either on a Galapagos Islands cruise, or for a Galapagos land-based option. Because there are fewer visitors, the archipelago will also feel not that crowded in this month. This does make it a very good month to visit the Galapagos Islands. There are not any Ecuadorian public holidays in September, so this month does not get particularly busy at any point in time. Some of our favorite cruise options to visit in September are the Cormorant cruise the always popular Anahi Galapagos cruise among other excellent options.

While any month is a great month to visit the Galapagos, the Galapagos Islands in September certainly has its advantages. Getting a cheaper deal might be one of these benefits of going in this quieter, less crowded month. Another distinct advantage is the fact that some of the wildlife is particularly active in this month, with mating among sea lions and fur seals, and nesting for various sea birds. The fact that the weather is cooler will definitely feel like a distinct advantage for those that do not enjoy hot and humid weather. All in all, September in Galapagos is worthwhile, so why not book a trip? 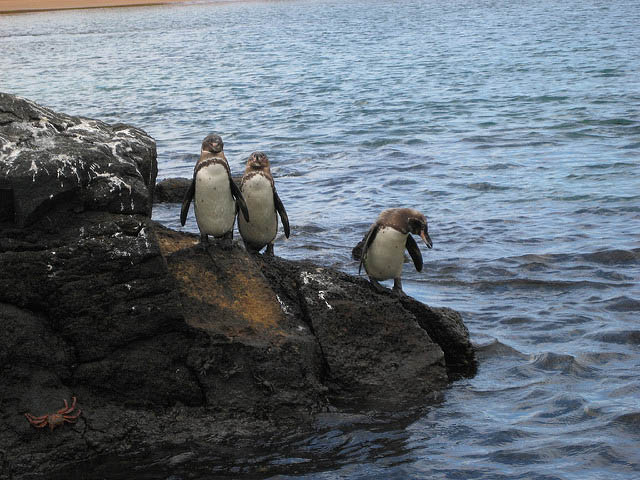