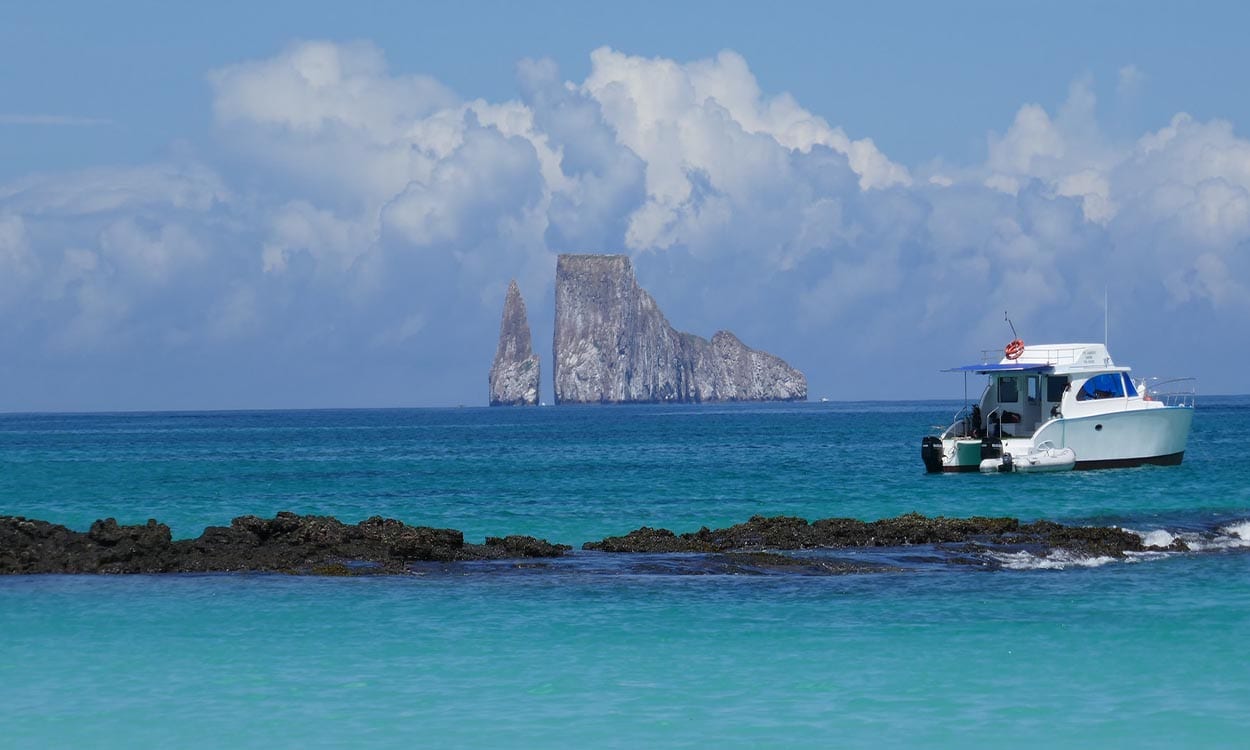 Sea Currents in the Galapagos Islands

An 8-day Cruise on board of a Galapagos Luxury Yacht

Volcanoes of the Galapagos Islands

Currents in the Galapagos Islands

There are several main sea currents in Galapagos that have an influence on the archipelago and its wildlife. Perhaps the most important is the Humboldt Current. This is a cold South Equatorial Current which comes into the Galapagos waters from the west. This current runs up the whole coast of South America, heading north from the cooler waters of Antarctica, and when it gets to the Equator it heads west. The second current with an influence is the Panama Current. This comes in from the north and brings warmer waters to the Galapagos Islands. Finally, the Cromwell Current is a very deep-sea current, and it runs from the west. This drives nutrients up from the lowest levels to the surface. 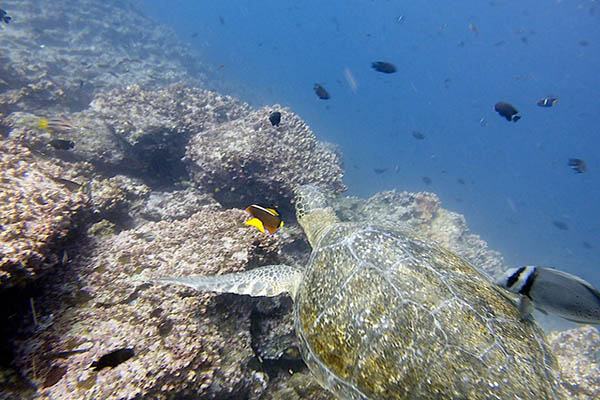 The Humboldt Current has a remarkable influence over life in the Galapagos Islands, and it also influences the temperature of the sea very significantly as well. It may surprise some to learn that the Humboldt Current influences life on land, as well as in the sea in the Galapagos. The current brings nutrients with it, and while it is present all year around, it is strongest between the months of June to November. The nutrients feed plankton and plants, and the whole ecosystem grows up from there. The Galapagos penguin is reliant on this current for the cool water. Other creatures, like the sea lion, enjoy the fish that this current brings with it. Importantly, creatures that typically dwell further south are supported in the Galapagos Islands by this current, and as well as penguins, this includes the albatross and orcas.

Galapagos Currents and the Link to Seasons

The Humboldt Current and the Equatorial Current have a significant influence over the seasons in the Galapagos. Between the months of June and November, and sometimes into December, the cold current from the south (Humboldt) meets with the Equatorial one, and when the two meet, there is a cool, misty climate. The mist is named “La Garua”. The fact that the cooler waters are present during June to November means that water will have a lower chance of evaporating. This leads to ess clouds forming and as a result, less rain. When there is a warmer current, the reverse is true, and this drives the wetter season between December and May. The warmer water leads to a higher chance of evaporation, cloud formation and then consequently, rain falls. 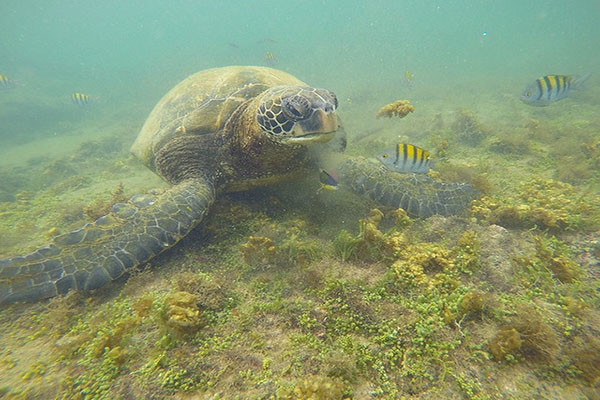 Should I plan my trip around the Galapagos Currents?

Generally speaking, there is no need to plan your trip around the Galapagos Currents. Between the months of June to November, as a result of the action of the currents, the seas can be rougher. They are generally roughest in the months of August and September. The waters are also cooler during these cool season months. The waters are warmer in the wet, warm season which runs from December to May. The waters are also clearer during this time. However, the Humboldt Current does bring more nutrients to the Galapagos Islands, which means that despite the fact that the seas are not quite so crystal clear, there is a bit more wildlife. That said, there is a decent selection of wildlife all year around. In short, the answer is that if you prefer calmer waters and have a greater likelihood of sea sickness, the months of December through May might be best for you, but overall there is not much difference between the months.

Whether you’re looking for a Galapagos Islands cruise or a Galapagos land-based option, we are Galapagos experts and can offer you the guidance you need. Get in touch today to find out about our services.