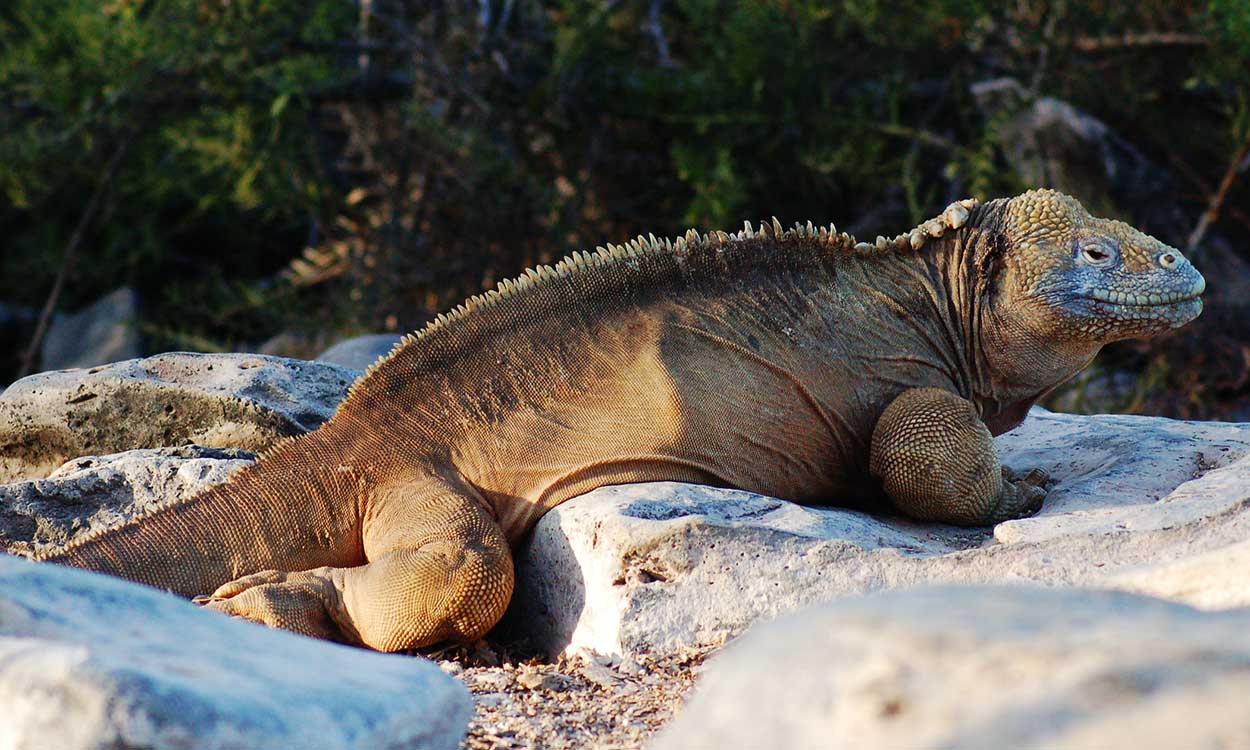 Visiting the Galapagos Islands in January

Why Ecuador is Heaven for Active Travelers

One of the questions we get asked the most is, “When is the best month to visit the Galapagos Islands?” Our answer is that every month has its pros and cons – there is no one month where you will see the most, and not miss out on anything, as animals and birds migrate at different times of the year. However, here we will focus on what is on offer in the Galapagos Islands in January. This will give you a better idea of what to expect in January in Galapagos. This may help you to decide whether January in the Galapagos is right for you, to help you select the right Galapagos Islands cruise or Galapagos land-based option. We will consider aspects such as weather, wildlife and activities to help you make the best choice for you for your Galapagos trip.

The Galapagos Islands are not as tropical as some might think, though they are usually pretty warm, and January sits firmly within the time frame that is considered to be the warm season. In January there can be some rain in the Galapagos Islands, particularly in the afternoons, and there is likely to be an average rainfall of two inches in this month. Indeed, this is considered the start of the rainy season, though it is unlikely that you will experience rain all day. In fact, you may not experience rain at all on some days as it can be quite variable. The skies are clear on average for 5.3 hours a day, so you can expect some photos that are cloudier. The average high temperature is 84 degrees Fahrenheit, while the low is 70 degrees. The water temperature is on average 74 degrees Fahrenheit, which may feel a bit on the chilly side, even though the sea temperatures are warmer at this time of year. The water temperature could get as high as 80 degrees (26 Celsius) but may well not, so you need to be prepared for this. 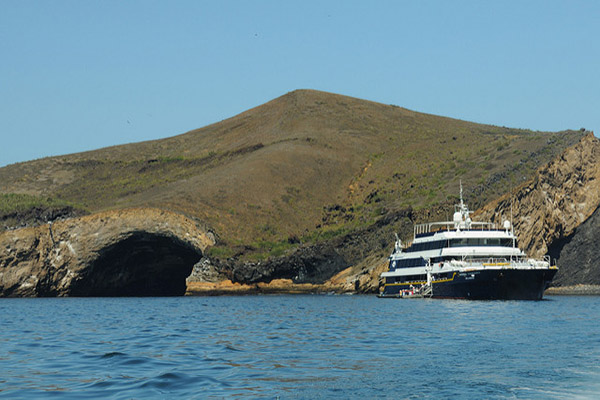 There are some wildlife highlights associated with travelling to the Galapagos in January. January Galapagos wildlife highlights include the fact that green sea turtles begin visiting the islands to lay their eggs. It is also an important month for iguanas, both of the marine and land variety. Espanola Island sees the commencement of the marine iguana mating season. This is a colorful time in the Galapagos Islands, as the marine iguanas become brightly colored, displaying red, green and black colors. Land iguanas also begin mating in January in Galapagos.

Once the rains have started, land-residing birds will start nesting. In fact, January is considered an excellent month to see land birds, and in addition to observe bizarre mating activities. Birds that will likely be present include flightless cormorants, penguins, both red footed and Nazca boobies, and frigate birds. If you are lucky you may also see some flamingos.

It is worth noting that in the Galapagos in January there is a risk of not seeing some wildlife - as is the case with every month, though what you might not see does differ by month. In particular, the waved albatross is typically not present on Espanola Island in January. However, those visiting in the earlier days of the month might get lucky enough to still see some stragglers who have not yet moved on.

Activities in the Galapagos in January

Activities in the Galapagos in January do not vary very much from other months. You should still be able to visit all the islands and go for walks and observe wildlife. However, the Galapagos in January is considered a great time for snorkeling in the Galapagos Islands, a pursuit that you can enjoy both from Galapagos Islands cruises, as well as on land-based Galapagos trips. The reason for this is the fact that during January the visibility is the best, in addition to the fact that the water is warmer here at this time of year when compared with other months of the year. It is worth noting that there may be fewer fish at this time of year, however, there are still good opportunities to see various kinds of sharks and other fauna, and there still will be lots of species of fish. The clear waters also mean that this is a good month for diving in the Galapagos Islands. 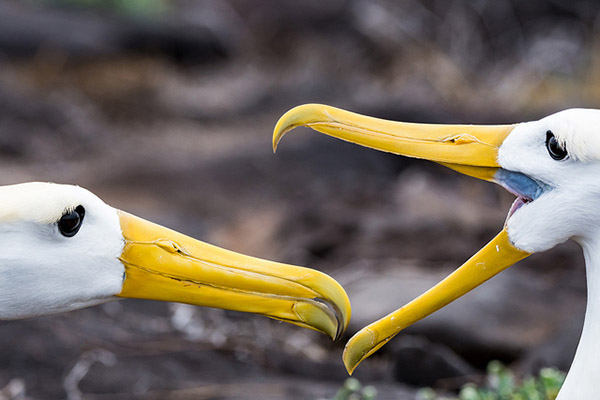 There is somewhat of a mini high season for the Galapagos Islands in December due to Christmas and New Year, and people having more time off to take vacations. This continues at least into the early part of January and often into the middle of the month. This means that there will be higher demand for places on Galapagos Islands cruises and Galapagos land based options during this month, particularly at the start. It may also lead to higher costs for flights and tours in the earlier part of the month. This may be an important consideration for some, and if you are flexible about timings, for some it may be worth going slightly later in the year. While our prices will normally be the best available rates in the market, certain cruises enable us to offer special deals to our clients looking at traveling in January, some of these cruises include the Cormorant Galapagos cruise, the Natural Paradise Yacht and a few others. 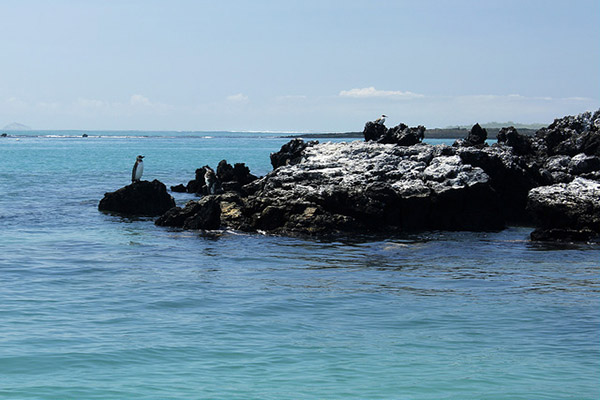 As you can see, visiting the Galapagos Islands in January does bring advantages in terms of some of the different wildlife and birds you will be likely to see. It is also a great month for snorkeling, and slightly warmer sea than at other points in the year. However, you can expect some rain at some point in the day during most days of your trip. For most this will not matter too much, particularly if they are in the sea snorkeling! Trips to the Galapagos in January may be best scheduled later on in the month to avoid getting caught up in the increased cost and demand that can occur over Christmas and the New Year period. If you think January is the month for your Galapagos Islands cruise or Galapagos land-based option, or if another month might be better for you get in contact with us and we can help you organize your trip of a lifetime to these enchanted islands.