Top things to do in the Ecuadorian Cloud forest

The first discovery of the islands was made by Tomas de Berlanga of Panama. Berlanga was a bishop who had been sailing from Panama to Peru and happened upon the islands. The islands became named the Galapagos Islands due to the giant tortoises found there. The word galapago is related to the tortoise shell shape which is like a riding saddle. The islands were first mapped by a Flemish cartographer called Abraham Ortelius in 1570. The map was called Theatrum Orbis Terrarum. By today’s standards the map was not terribly accurate, but it was important in alerting explorers and others to the presence of the islands, leading to new developments in the human history of the Galapagos Islands. 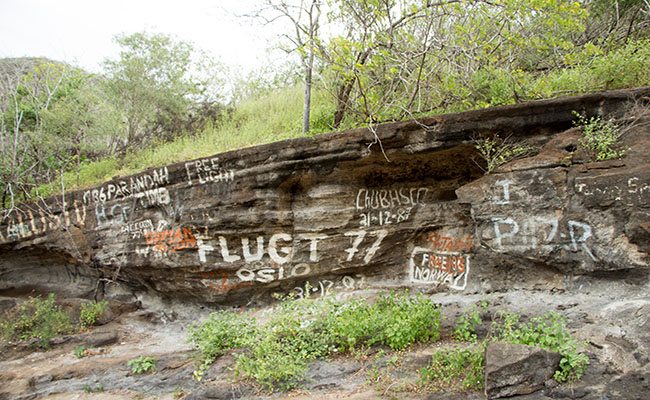 Following Berlanga’s visit, the next people to visit the islands were pirates and whalers, approximately five centuries ago. The early visitors found the islands difficult and somewhat inhospitable to human life. They were volcanic, and it was difficult to find fresh water sources. However, the pirates and whalers sought to overcome these challenges due to the benefits they saw in the islands. Whalers were drawn to the islands due to the residence of the sperm whale in their waters. For both pirates and whalers, Galapagos tortoises made for an excellent food source, since they could be kept alive with little food and water for many months onboard the ship. They could then be eaten when other food sources were running low. Galapagos history shows that pirates found the islands particularly helpful for hiding out, and could attack Spanish ships carrying riches back to Spain from this point.

Later on, in the early 19th century the Galapagos population of residents grew to number one. The sole resident was a man called Patrick Watkins. He became stranded on the islands in 1807, and he lived there for several years. The human history of the Galapagos Islands records that he managed to survive there by trading his Galapagos-grown vegetables in exchange for items from visitors. Finally, he managed to steal a vessel and escape to Ecuador.

By 1832, Ecuador had laid claim to the Galapagos Islands. This was before Darwin’s visit and the theory of evolution, so the evolutionary value of the islands was not yet understood. It was decided to use the Galapagos Islands as a penal colony. This meant that aside from convicted felons, few others lived there, and the penal colony existed on the islands for more than a century. General Jose de Villamil took the first convicts to Floreana Island in 1832, and eventually there were three colonies on the islands.

Meanwhile, in 1835, Charles Darwin, a geologist and naturalist visited the Galapagos Islands for a number of weeks. This visit was very significant for Galapagos history as Darwin started developing his theory of evolution at this time. The theory was developed through examining varieties of finches which differed slightly between the islands. Through examining the finches and other animals, Darwin concluded that flora and fauna could adapt over time, through the process of evolution to be better prepared to live in their natural environment. Darwin published his seminal theory, On the Origin of the Species in 1859, which has also influence various studies of the natural history of the Galapagos. 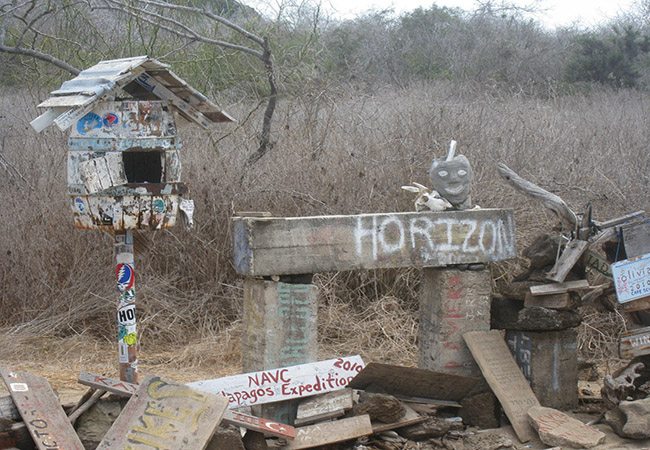 During 1929 and the early 1930s, the human history of the Galapagos Islands took a darker turn. Galapagos history shows that at the time a German settler began residing on Floreana Island. His name was Dr Friedrich Ritter and he brought his lover Dore Strauch with him. Their work was published in a German newspaper, encouraging more Germans to visit the islands. These Germans included Heinz and Margaret Wittmer and Baroness Wagner de Bosquet who showed up with two lovers. Ritter’s letters were adapted by the Baroness to highlight herself. Ritter was displeased with this, and the Baroness and one of her partners went missing. However, her belongings were found in the Wittmers’ house. Then, despite being vegetarian, Ritter perished after eating bad meet. No charges were ever brought against anyone during these events.

Just after this time, the Ecuadorian government announced that some of the islands would be wildlife sanctuaries. Later, during the Second World War, Galapagos history books show the Islands being used for a US military base, which was located on Baltra Island. The remains of this can still be seen on the island. After the war, in 1959, most of the islands (97%) were declared a national park. Despite this, or perhaps because of it, the Galapagos population has been fast growing since the 1970s. This has been as a result both of the growth in tourism to the islands during the 1970s, as well as a perception of good opportunities for fishing in the area. Some sources note the Galapagos population increasing by 60% between 1999 and 2005. However, in 1998 steps were taken to try and stop the growth of the population, but this has not been entirely effective. 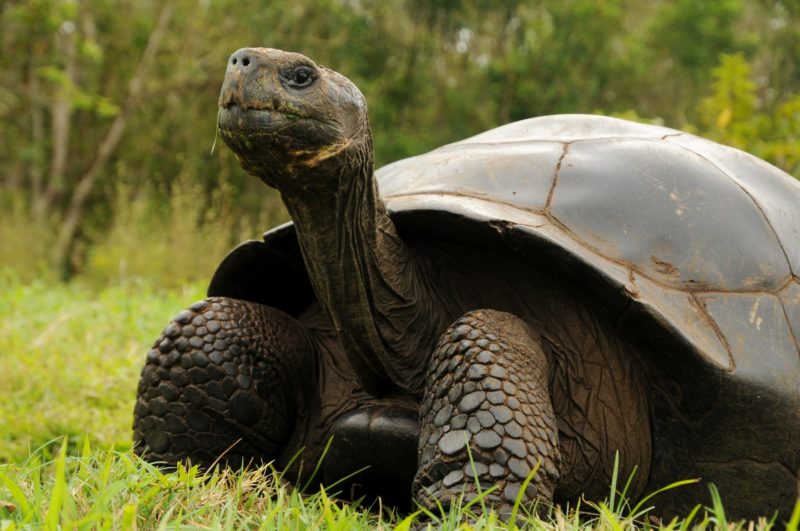