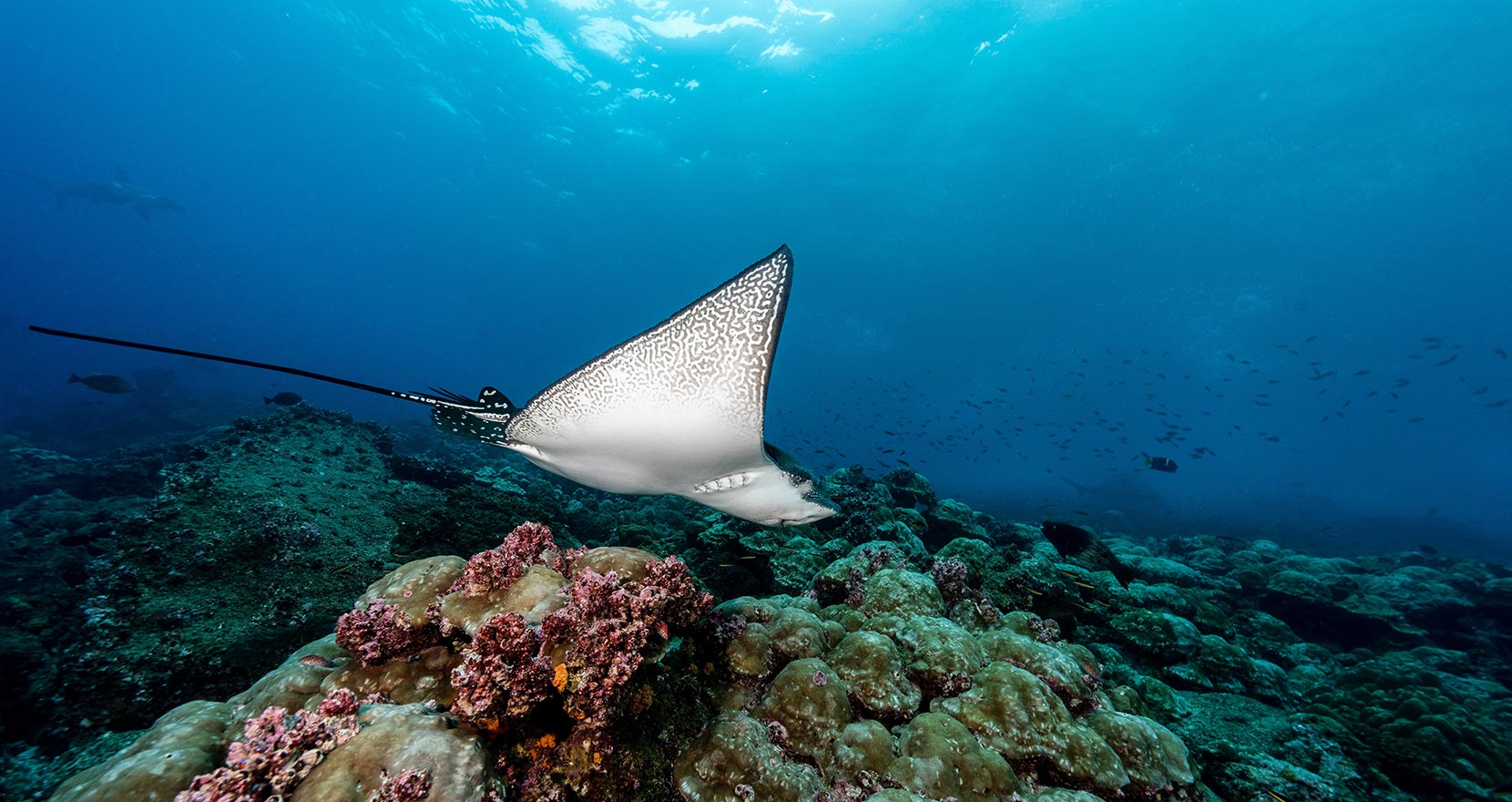 Travel to the Galapagos Islands in Summer

The expansion to the Galapagos Marine Reserve is far from insignificant. In fact, the size of the expansion alone is 60,000 square kilometers. The new area of the marine reserve is named the Hermandad Reserve. The word “Hermandad” is the Spanish word for “brotherhood.” The expansion includes a 30,000-kilometer square stretch where no fishing will be permitted on the Galapagos-Cocos Swimway Route. What this means, in short, is that there will be a zone between Ecuador and Costa Rica known as a “no take zone,” and this will help to protect species that migrate along this route. A second zone will also be created where no longline fishing will be permitted which will also help to conserve endangered species. We hope this will result in an overall better conservation of the marine wildlife of the area and increased chances also for visitors on Galapagos cruises to get to enjoy of a huge diversity of widlife on their visits.

The goal is that eventually there will be a marine link between the Galapagos Islands in Ecuador with Coco in Costa Rica, Malpelo in Colombia, and the Coiba islands in Panama. This is part of a plan that Ecuador has been working on along with its close neighbors in Latin America, Colombia, Panama and Costa Rica. A claim made by the president of Colombia, Ivan Duque, has suggested that the efforts will “guarantee” that 40% of the world’s marine species survive. While this is difficult to ascertain, there is no doubt that the step will have a tremendous impact on conservation and sustainability in the area.

In total, the new size of the expanded Galapagos Marine Reserve will be 198,000 square kilometers, and it is one of the largest in the world. To put this into perspective, the size of the enlarged Galapagos Marine Reserve was declared by President Lasso to be three times the size of the country of Belize! As highlighted, one of the aims of this massive expansion of the Reserve is to ensure that migration routes for species are protected. For example, the migration journey of the whale shark will be better protected through this change, as will that of many other endangered species. Types of creatures that will benefit from this development include sea turtles, tuna, manta rays and whales. 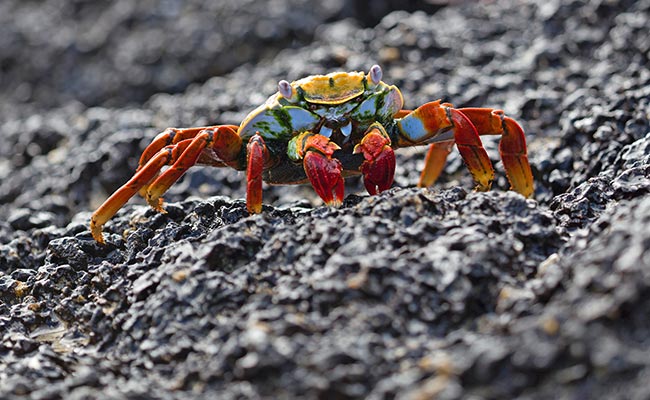 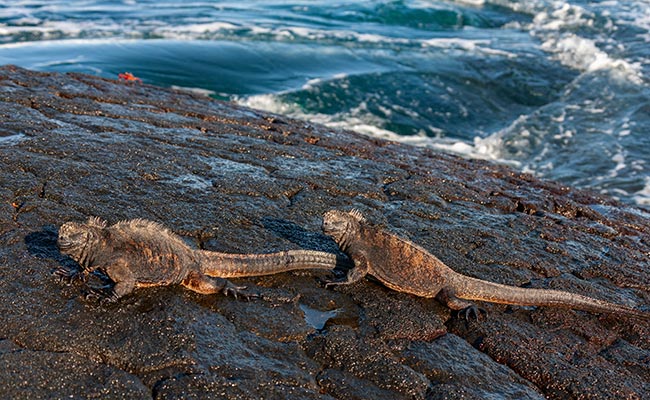 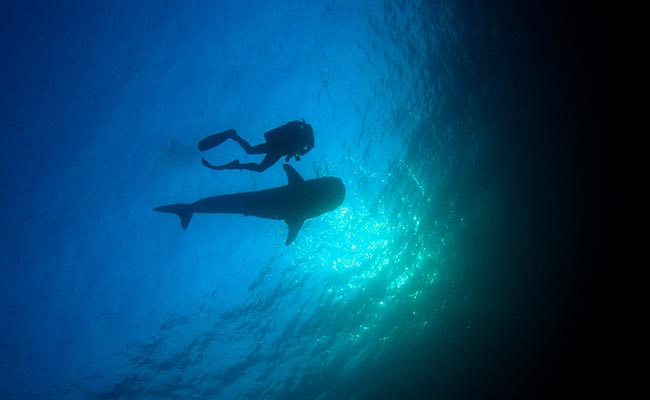 The Galapagos Marine Reserve has faced challenges from a conservation perspective, not least from fishing. In 2020, a very large number of Chinese fishing boats were seen in the waters. Chinese fishing on an industrial scale is known to target squid in the area. There is also a belief that the Chinese fishing boats have been targeting sharks too. This is worrisome, given that some of the sharks in these waters are endangered. The belief is not without evidence – in 2017 the Ecuadorian navy seized a Chinese vessel that reportedly had 6,000 frozen sharks on board. While the action is stated by President Lasso not to be in response to these types of issues, nonetheless, this change will have an impact on improving conservation efforts. The reality is that increased human presence in the area – from fishing, tourism and other uses brings problems that make it harder for the ecosystem to deal with the impacts of climate change. For example, pollution from plastic is having a detrimental impact on species on and around the Galapagos Islands. 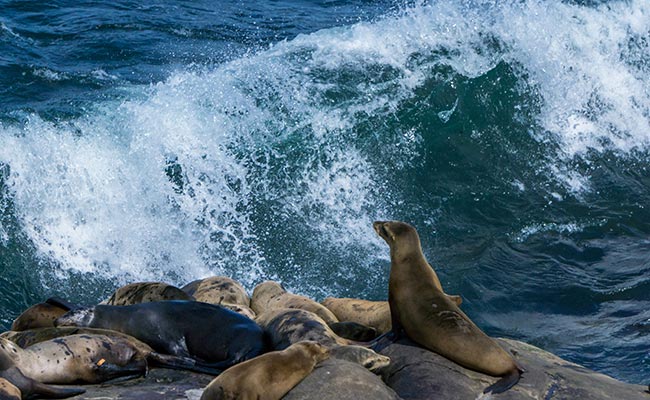 The scheme is reported to be being delivered through financing it through exchanging debt for conservation. How this works is that foreign debt is purchased and this is converted into the local currency, with which conservation is funded. Ecuador will also work alongside key stakeholders to ensure that the area will be preserved.

While the expansion of the Galapagos Marine Reserve does not have any direct impact on tourism in the archipelago, it will have the benefit of helping to ensure that the Islands are further protected in the longer term. This will mean that the wildlife of the Galapagos National Park is more likely to be sustained in the longer term for the visitors of the future to enjoy. It also means that a wide variety of species may face a lower threat of fishing than they have experienced in the past.