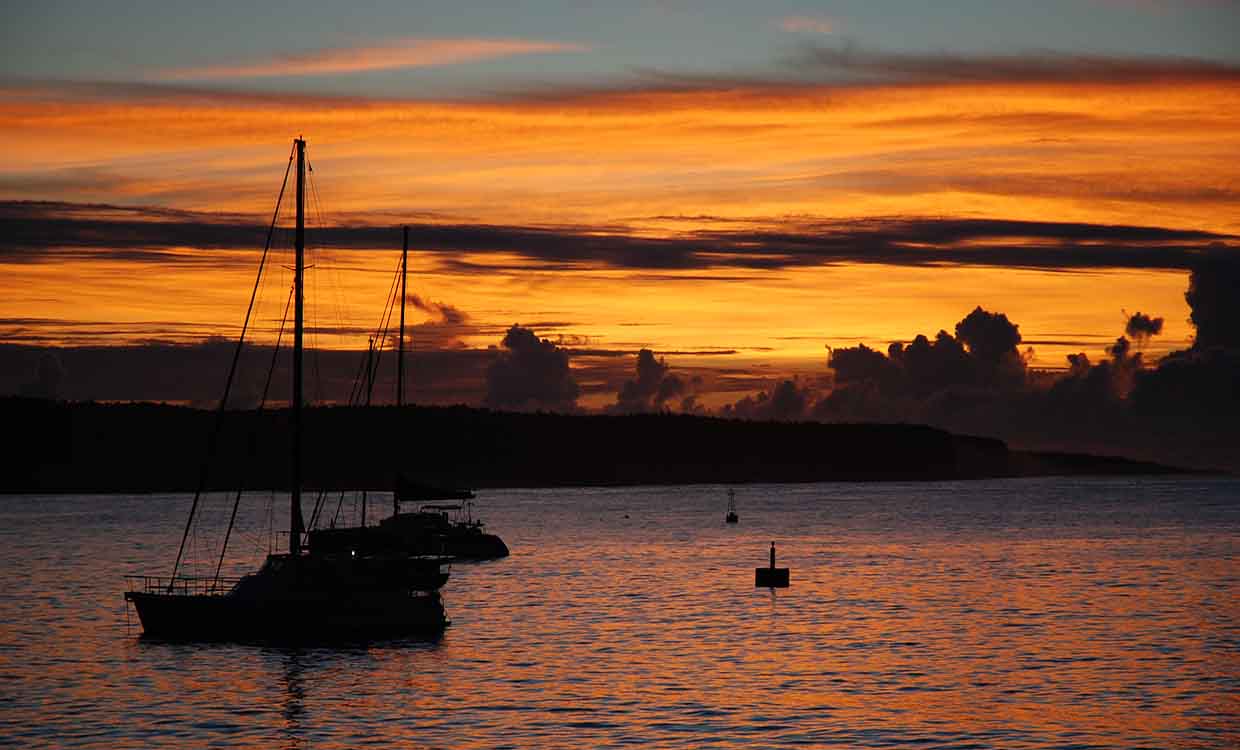 Conservation efforts in the Galapagos Islands

The Status of the Galapagos Islands

The Importance of Galapagos Conservation 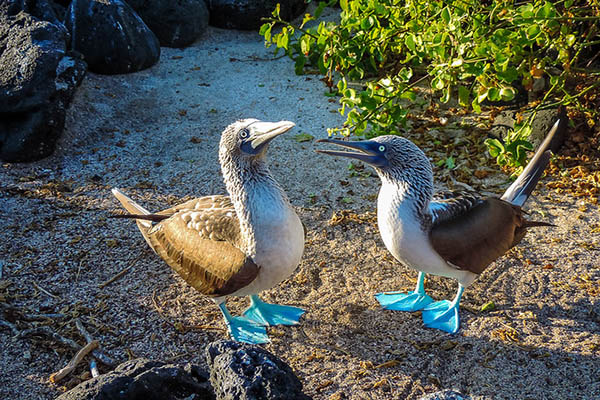 Threats to the Galapagos Islands Conservation

There are a number of threats to the unique ecosystem of the Galapagos Islands which mean that extra efforts have to be taken to ensure the archipelago is conserved for the future.

Illegal fishing is one important problem. This leads to overfishing, which in turn reduces the numbers and variety of sea creatures in the marine ecosystem in the Galapagos waters. The life in the seas supports much of the life on the land, and if overfishing is not stopped then this is going to present a major issue. One issue in particular is sea cucumber fishing, which was banned by the Galapagos National Park in the 1990s. However, making this illegal has not prevented it from happening anyway.

Other issue is tourism. There are more than 160,000 visitors to the Galapagos Islands each year, and this volume of Galapagos Travel places a strain on the islands. This is somewhat of a double-edged sword, as tourism does also provide income that helps to conserve the Galapagos Islands. Almost 50% of the income brought in by the Galapagos National Park entry fee goes towards maintaining the national park and the marine reserve. Tourism has led to the development of infrastructure on the islands, and has even resulted in the building of a second
airport. One of the considerable challenges that tourism presents is the fact that there is an excess of waste that is difficult to handle.

Non-native or introduced species also present a threat to the Galapagos Islands. When people initially moved to the islands, they brought with them a range of animals that seemed fairly innocuous. These included farm animals like goats, as well as domestic pets like cats and dogs. While these animals did not at first appear to present a danger, they have had very damaging impacts on the fragile ecosystems on the islands. These animals feed on food supplies for other endemic creatures, as well as eating their eggs and other impacts.

Increasing numbers of people living in the archipelago is another challenge. This has partly been brought about through tourism, as the prospect of work in the islands leads people to migrate there. Indeed, estimates suggest that the population of the Galapagos Islands has grown by 300% over recent years. Like tourism, this also places a strain on the environment in terms of waste. 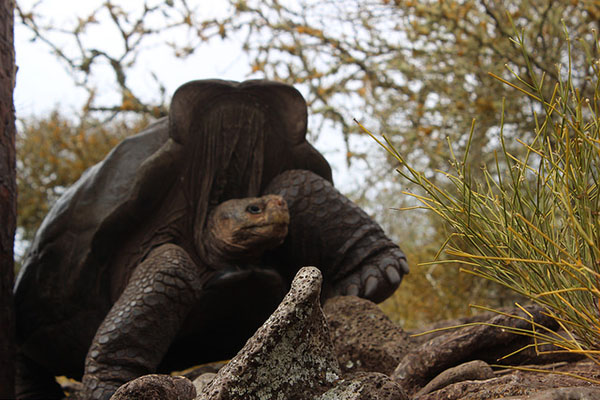 There are various projects running to conserve the Galapagos Islands for the future. The National Park service has an important role in helping to ensure that Galapagos travel is as low impact as possible. They go about this by ensuring that landing sites are low impact, and that guides do have the qualifications and know-how to ensure that conservation principles are followed.

This aside, there are projects on several islands to aid conservation efforts. For example, one such project on Isabela Island worked to eradicate invasive species, and in particular, goats. The population of goats has been reduced from 100,000 to an estimated 266. Meanwhile, project Pinta has been focused on getting giant tortoises restored back on Pinta Island, ensuring that they can now live once again in the natural habitat. Yet another project on Floreana Island worked to try and make the island sustainable and completely self-sufficient. This has been hailed a great success, with this project serving as a role model for the rest of the Galapagos Islands. Cruises like the Passion Galapagos yacht, or the Infinity cruise are two of the vessels that support conservation projects and the protection of the local wildlife.

Insider Recommendations for Tourists to the Galapagos Islands

If everyone is responsible and plays their part, the impact of Galapagos travel on the islands will be minimized as far as possible. Here are our Galapagos conservation tips that you can follow to ensure that you have a minimal impact:

There are some Galapagos Islands cruises and land based Galapagos trips that are more eco-friendly, or even that specifically focus on being sustainable and reducing their impact on the environment. We are experts in Galapagos travel and can make bookings for you at these places. Why not get in touch to find out more and book your Galapagos trip.