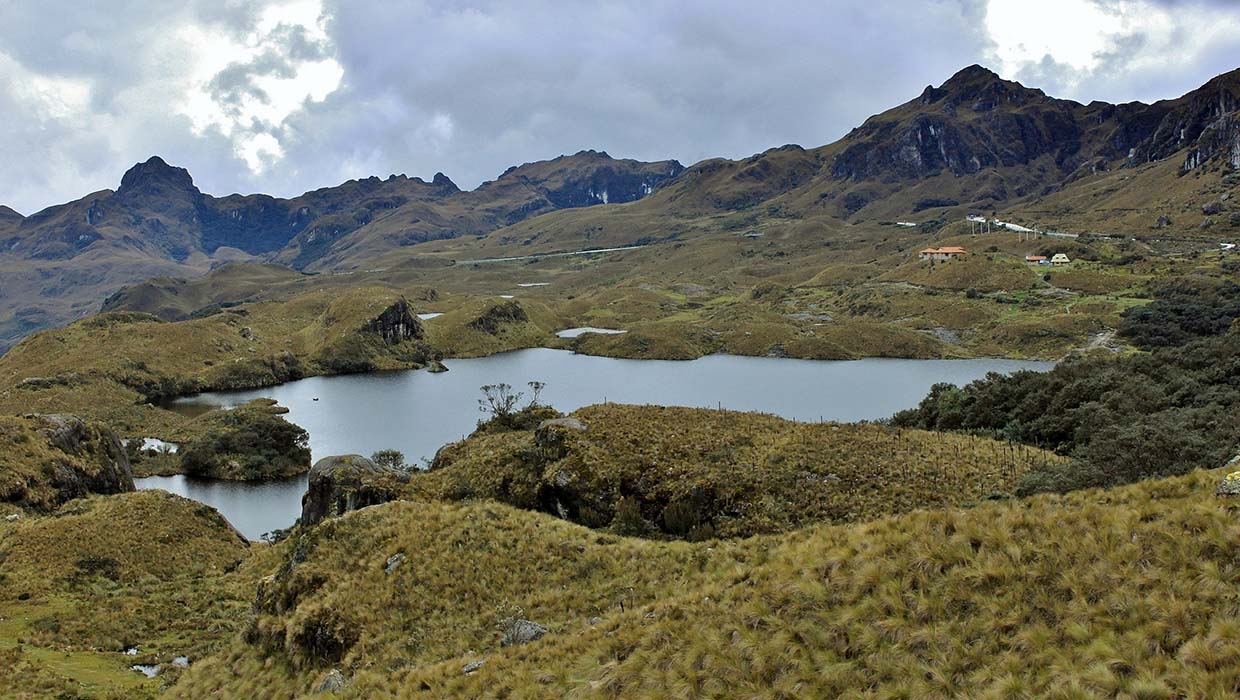 Weather of the Ecuadorian Highlands

The Ecuadorian highlands, or the Andes mountain range extend to the north of Quito to Otavalo and Ibarra, and to the south to the Avenue of the Volcanoes that includes Cotopaxi, Tungurahua, El Altar, and Chimborazo national parks. Keep reading for a breakdown of Ecuador highlands weather and the best time to book your holiday to Ecuador.

There is a dry season and a rainy season in the highlands, the first running from June to September, and the latter taking place between October and May.  It’s generally cooler during the dry season, while the wet season brings warmer temperatures and rain showers.

This is very much a rule of thumb, as some years the rains can last into the summer months, or only come sporadically. 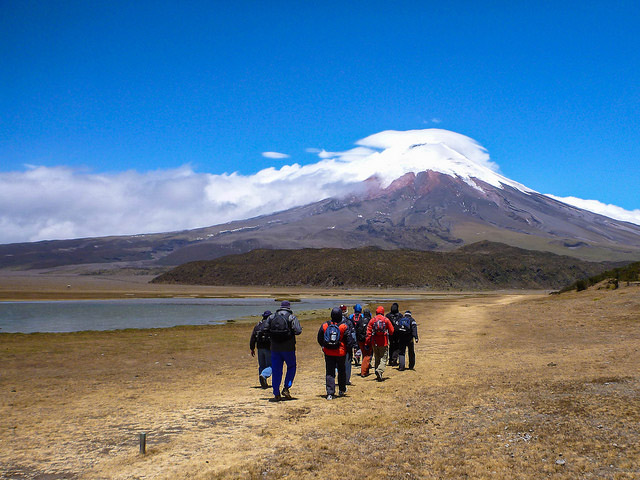 In the Andes, the higher you get, the cooler the temperatures are. During the day it can be warm and sunny, rain in the afternoon, and chilly in the evenings.

Climbing to the refuge at the base of Cotopaxi volcano is an experience that gives you a brilliant perspective on the cycles of weather from a bird’s eye perspective. Clouds roll over the paramo below, shifting at a moment’s notice from sunny skies to cloud cover. The same goes for trekking in other areas of the Andes, warm days can turn into wet afternoons, leaving a big window for what to expect.

To the north in Otavalo, mornings can be cloudy until the sun breaks through the sky, only to find chilly temperatures in the evening where fireplaces are lit at haciendas in the region until the wee hours of the evening.

Given these factors, there isn’t a great way to plot points on a graph that represents the fluctuations in the weather in the Andes accurately.

Sangay National Park has three volcanoes, tropical rainforests, and mountain paramos, making it a natural wonderland that extends from high peaks to the Amazon basin. Temperatures can range from glaciers where below freezing conditions chill the hikers who climb them, to the humid tropics in the rainforests, where rain feeds the thriving eco-systems that are known as the “lungs of the world.” The Amazon Basin is where the rainfall comes from in the Andes during the wet season, pushed up on weather currents that carry the moist air to high mountain outposts.

In Quito, days normally start with sunshine, cloud over in the afternoon, and during the wet season rains can continue into the evening and through the night. 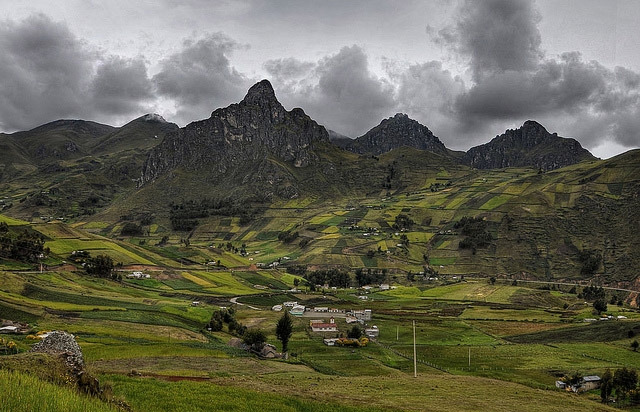 For travelers, the weather in Ecuador’s Andes is a bit confusing.  Each region has its own weather patterns. While it can rain daily through the wet season, it also rains in Chicago, London, Venice, and elsewhere. The advantage that Ecuador’s highlands have are that there is normally sunshine as a matter of course, and instead of temperatures dropping during this time, they rise-helped out by the warm current from the jungle and from the coast of Panama.

In other areas of South America, including the climbing town’s in Peru, rains shut down tourism for months as storms pelt the area and make traveling there an endurance sport. Ecuador enjoys temperate weather that is often compared to “Eternal Spring,” making exploring the four regions at any time during the year an adventure worth taking.

For more information about travel in Ecuador, the Andes weather and creating a trip that takes you off the beaten path and beyond, contact a member of our team and find out more about putting together your own Ecuador customized trip with the assistance of our local experts. 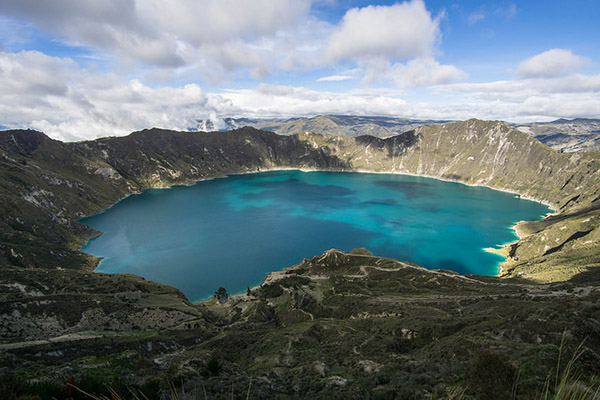